September Musician of the Month 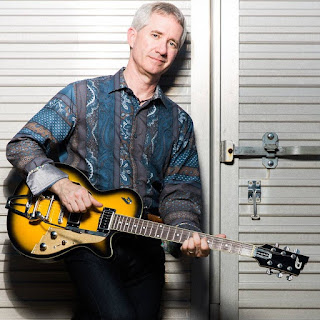 A native of East Brunswick, NJ, David started playing the guitar at the age of eight and by the age of 14 was performing throughout the tri-state area with various jazz, funk, and rock bands. He graduated from Berkeley College of Music with honors and went on to become a touring sideman and session player. He has had the privilege of working with a number of notable talents including Whitney Houston, Phoebe Snow, Vonda Shepard, and Rupert Holmes.


David currently performs both solo and as part of an acoustic duo (Kim and Dave). He is also an active session player and songwriter.

Posted by Musician of the Month at 2:23 PM No comments: