August Musician of the Month

Musician of the Month's First Anniversary 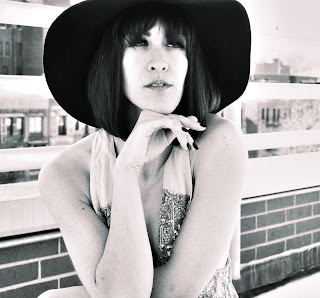 Singer/Songwriter Cat London’s music cannot be classified by a single sound.
Backed on stage and in the studio by Rich Aveo on piano, Eric Cooper on cello,
Paul O'Keeffe on bass, and Anthony Freda on drums, London captivates listeners
with a dynamic range of songs, from soulful ballads that echo Damien Rice’s tender
portrayal of love and conflict, to playful pop tunes invoking the energy and
versatility of Sara Bareilles. She has many videos on YouTube.

Cat's video "The Right Way" was selected Best Homegrown Music Video by the
Garden State Film Festival. She was also selected as 1 of 15 finalists for the new
songwriting reality show "The Song"which will premier in the Fall of 2016.

And now, sit back, relax and hear Cat tell her story in

Posted by Musician of the Month at 1:09 PM No comments: