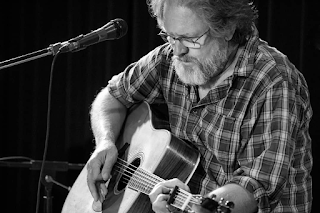 Our latest featured artist is Frank Patrouch, a well-known singer songwriter
on the Jersey music scene.

Frank has performed his songs from England to New York, from Nashville to
New Orleans.

He is proud to be involved with Musicians On A Mission.


Listen to Frank on iHeart Radio!


Now sit back, relax and listen to Frank's interview!!

Posted by Musician of the Month at 1:34 PM No comments: 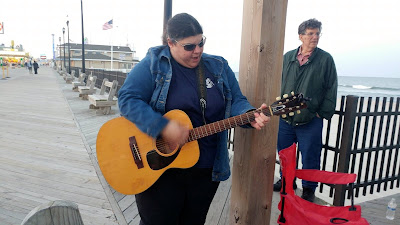 Danielle is a force to be reckoned with. She's a multi-instrumentalist,  almost exclusively by ear, has been in a large number of bands and is a staunch supporter of Musicians on a Mission and Albert Hall in Waretown, which is sort of her home base. She and her husband John volunteer, and perform at Albert Hall, MOAM events and many other venues. They perform under the name "Rebird", and to find out how that name came about you'll have to listen to her fascinating interview. 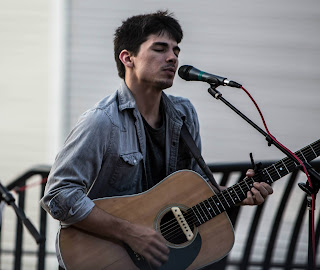 Born in Princeton, NJ in 1989 and raised in Hightstown, NJ, Brandon Broderick always loved music.  He started out as a drummer in his elementary school marching band and eventually formed his own rock band called "Dark Rode" at Hightstown High School in 2004.

After Dark Rode broke up, Broderick turned to acoustic guitar and vocals to front a newly formed folk-rock band  Although Broderick fronted a rock band, he was always a solo acoustic performer. While the band continued to perform locally, Broderick took to the streets performing open mics around Central NJ. He continually wrote songs and honed his craft behind the scenes.

Now, Brandon Broderick is taking his solo career to the next level by expanding his craft and increasing his work ethic. Inspired by the works of Dave Matthews, Johnny Cash, Bob Dylan, Phish, Bruce Springsteen, Hank Williams, The Grateful Dead and Tom Waits, Broderick intends to become a prolific performer and songwriter who can captivate audiences and impress even the most doubtful listener

Kacie Baker is a local singer songwriter out of Central New Jersey. Playing on guitar, piano, harmonica, and vocals, Kacie has been performing over the NJ/NY/PA area over the last few years. Her music has been compared to traditional folk styles with an original ingredient that makes her sound a fresh contemporary art. Kacie's music has been the topic of various local press that cover the music scene in the NJ area and also been recognized by the Jersey Acoustic Music (JAM) Awards as the Best Songwriter. She was also nominated for five categories including winner for Best Song for 'So Real'.

Now, sit back, relax and listen to Kacie's fascinating story.

Posted by Musician of the Month at 2:03 PM No comments: 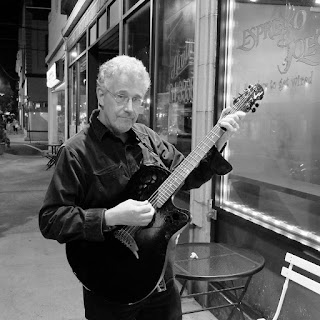 October Musician of the Month 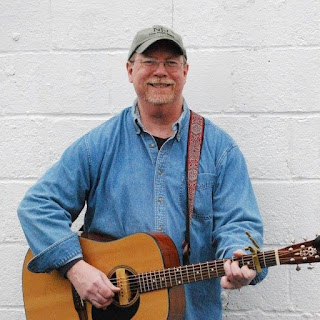 Proving you're never too old and it's never too late, Thomas Johnston of White House Station, New Jersey, has emerged as an acclaimed singer songwriter. Born and raised in the Bronx, New York, with Irish family roots in County Clare and Belfast, he crafts his original songs by combining Americana with a touch of Irish music. His 3rd record, "More Songs To Sing", is complete and is making its way out to the world!

Posted by Musician of the Month at 5:34 PM No comments:

We're taking September off. Check back for our interview with